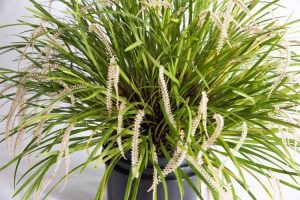 A beautifully grown and presented plant by one of our members who is a species enthusiast and has won many prizes on the show bench for years.

The overall display showing many blooms round the entire plant indicates it has been grown under ideal conditions by an experienced grower.

All the flowers were in perfect condition and the plant well deserved the judges accolade.

An orchid which was worthy of this place is growing into a very nice specimen plant illustrating many inflorescences of bright clear yellow clusters.

An interesting aspect of this plant is the flowers when first opening show as a brown colour and turning to yellow as they mature. 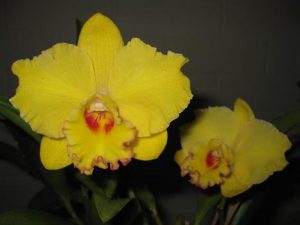 Another fine minicattleya of good form and depth of colour showing two flowers in pristine condition.

The blooms were quite large full round overlapped shape and were admired by many of the members. 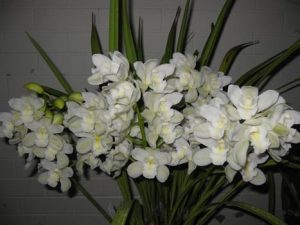 The spectacular array of inflorenscences and flowers caught the members eye and was their selection for the best plant on the benches.

The flowers were clear white with just a hint of lemon in the throat and all were unblemished. 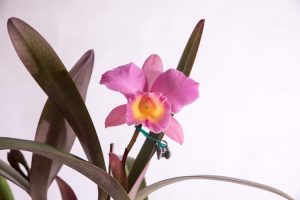 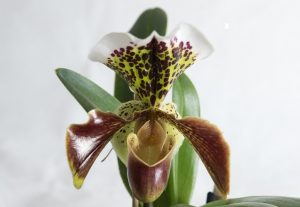 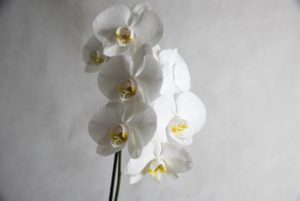 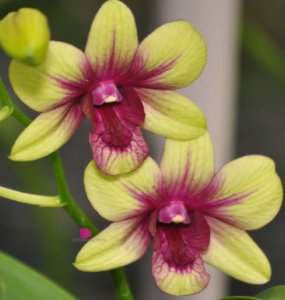 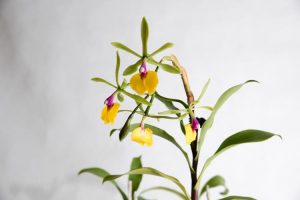 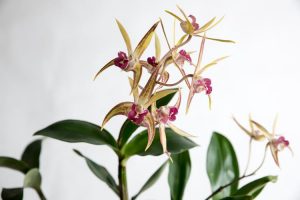 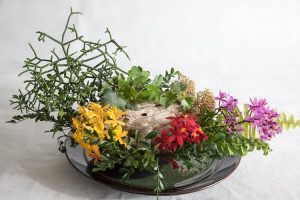 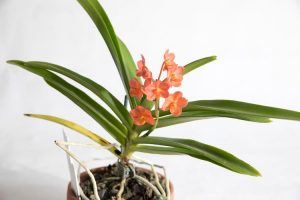 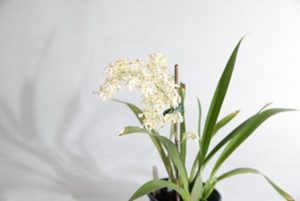 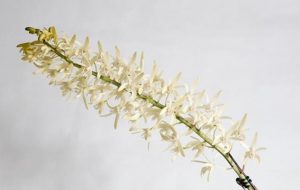 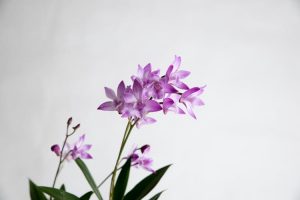 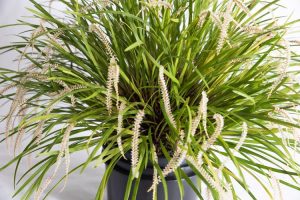