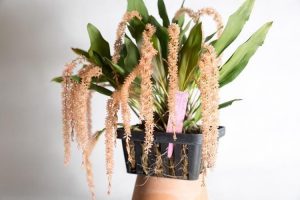 This plant was presented by the grower in a superbly grown condition illustrating very good culture. The reward for such culture is indicated by the strong flowering encircling the whole plant which is what we all desire in this type of orchid. It would have been even more spectacular before benching as many of the first flowering inflorescences  were removed prior to the showing.

A very good shaped flower graced the stem of this plant showing good size and equally pleasing symetric shape. The colour is strong and proportionately  distributed to give a pleasant attraction to the eye. 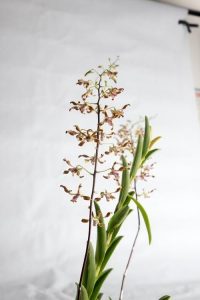 Another nicely presented plant with two racemes of good shaped flowers. The strong influence of Den. canaliculatum is evident combining with the deep yellow/brown individual flowers.

The members voted this plant as their choice and no doubt were drawn to the spectacular colouration on the segments of the flower.

The vividness of the flowers is so eye catching no one could pass without stopping for a more closer inspection. 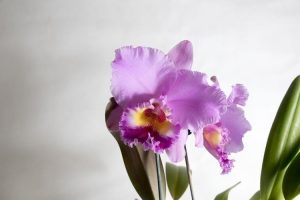 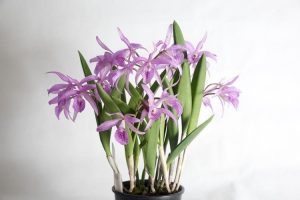 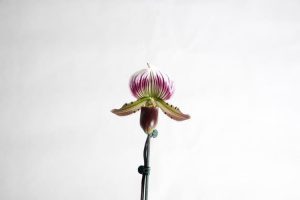 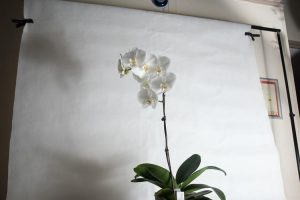 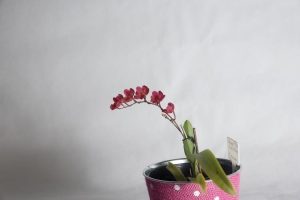 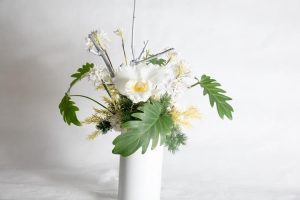 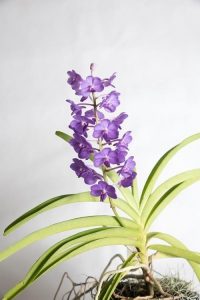 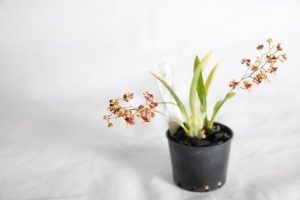 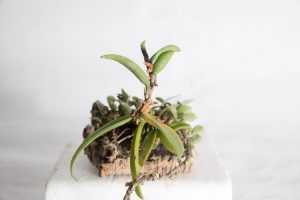 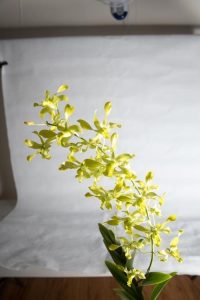